How’s this for a trouble ticket?

“A woman in New Jersey is getting strange phone calls to her office from unknown numbers. Every time she picks up, she finds herself eavesdropping on the life of a different stranger.” 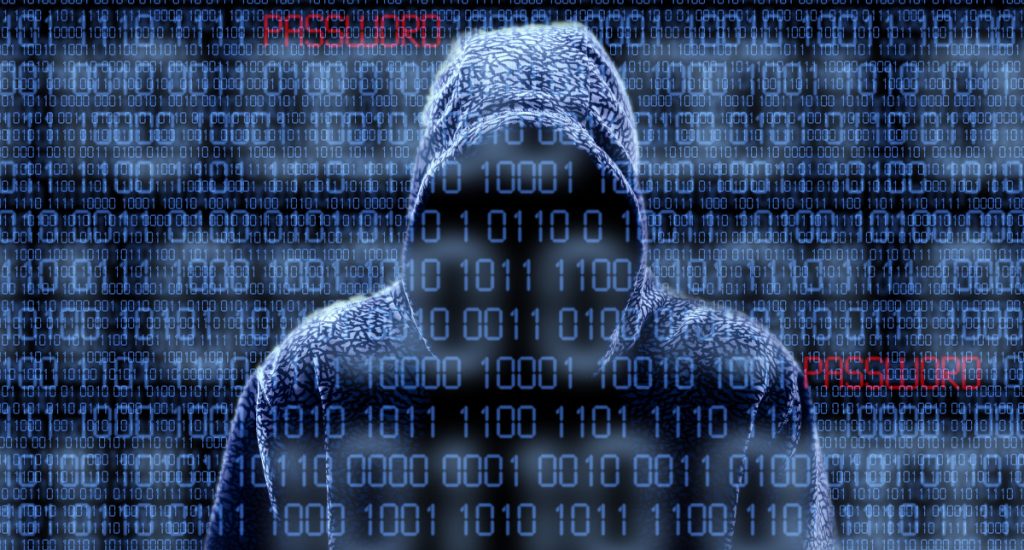 A friend (thank you Matt) recommended I listen to an episode of the Reply All podcast that investigates this issue. Of course with years of experience as a VoIP engineer I was curious, but also a little skeptical that there was really anything interesting to discover.

If you have time, I recommend you listen to the podcast, but if you’re busy, here’s the short version of what they figured out.

Now I’ve heard of traffic pumping. In particular, I’m familiar with the idea that all these free conference call services are earning money from the host carriers who get paid termination fees by the originating and LD carriers for receiving the traffic. In fact there have been several recent law suits (e.g. Qwest vs Farmers & Merchants Mutual Telephone) where it’s been found that the terminating carriers shouldn’t get compensated for pumping traffic to their networks in this way.

However, I hadn’t heard of toll-free traffic pumping, but apparently it’s a thing. The idea is that the spammers generate a large number of calls to a variety of toll free numbers – while trying carefully to not act too suspiciously – and this generates revenue for the originating service provider who shares that revenue with the spammer. In the podcast they use odd recordings to increase the duration of the spam calls, but I’ve also read about cases where spammers intentionally try to reach auto-attendants after hours, and then find a way to keep the IVR menu active for hours on end (presumably with occasional key presses designed to make sure they never exit the menu but are still viewed as active by the auto-attendant software).

How can we spot this?

This is all fascinating, but as a service provider how can you know if toll-free traffic pumping is happening in your network?

Unfortunately there’s no easy way to spot it. These just look like normal calls. At the moment, the best ways to notice the problem are through trouble tickets complaining about odd calls to toll-free numbers, and through a general analysis of network traffic to toll-free numbers. If you see an increase of (say) 20% or more in traffic to a particular number, and in particular if you see any long duration calls after hours then it might be worth further investigation. Of course, you’re unlikely to even search for the problem unless someone opens a trouble ticket – which is part of the genius of the whole thing.

What can we do about it?

While this whole issue is pretty difficult to address, there are a few avenues that we can use to address the problem.

Long-term, the FCC is encouraging everyone to deploy the STIR and SHAKEN frameworks which will allow service providers to authenticate caller ID on VoIP calls – but unfortunately it will take a very long time for this to become useful as (a) it requires a significant number of service providers to use the technology and (b) it doesn’t work on TDM networks.

Nevertheless, at least we can be confident that eventually there’ll be a solution to the issue of spoofed caller ID. One day. By the way, I’ll be speaking on a panel for the Oregon Telephone Association in a few weeks time about STIR/SHAKEN as it relates to toll-fraud and robocalling, so let me know if you’ll be there. 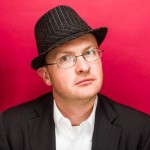